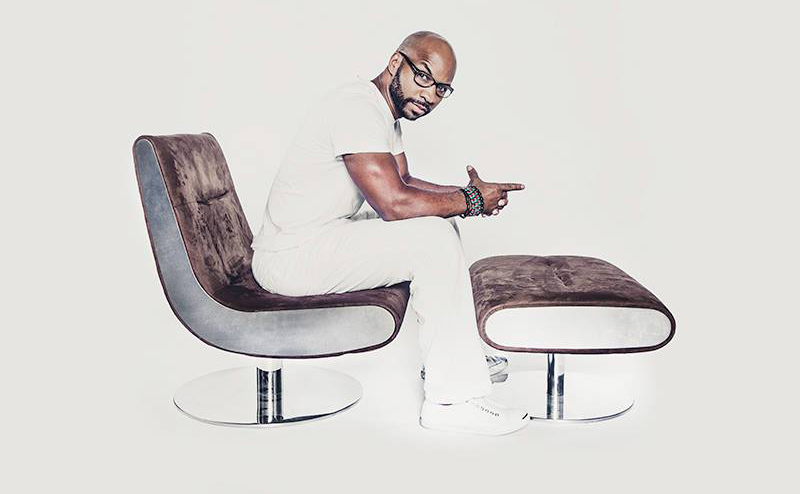 I began my photographic career in 2001, just around the time when digital photography
was introduced to the marketplace. After several years as an Art Director in advertising,
the time I spent traveling coordinating photo shoots increased my interest in digital capture.

Soon enough, I decided to pick up the camera myself to actualize
and build upon my client’s visions and brand initiatives.

Photography has taken me around the world and to the top of the highest mountain in Africa.

What began as an experiment soon became my passion.

I’ve been behind the lens ever since.